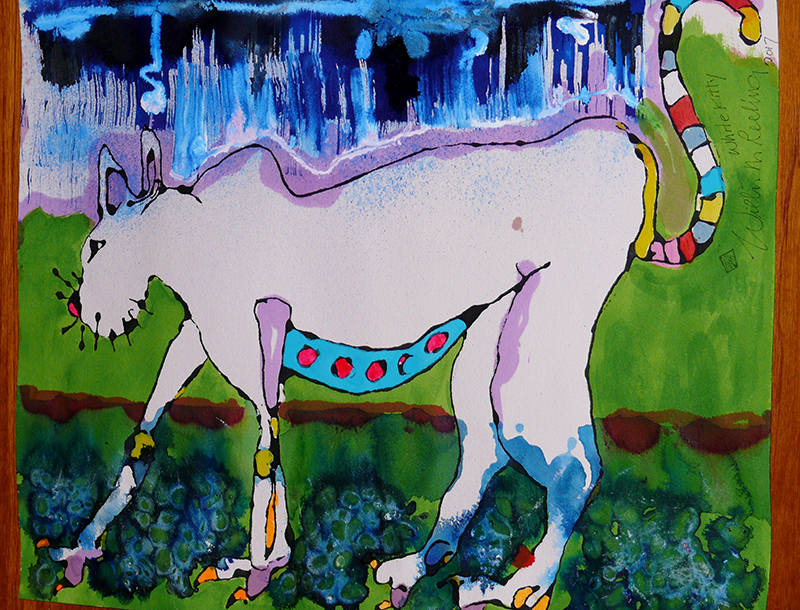 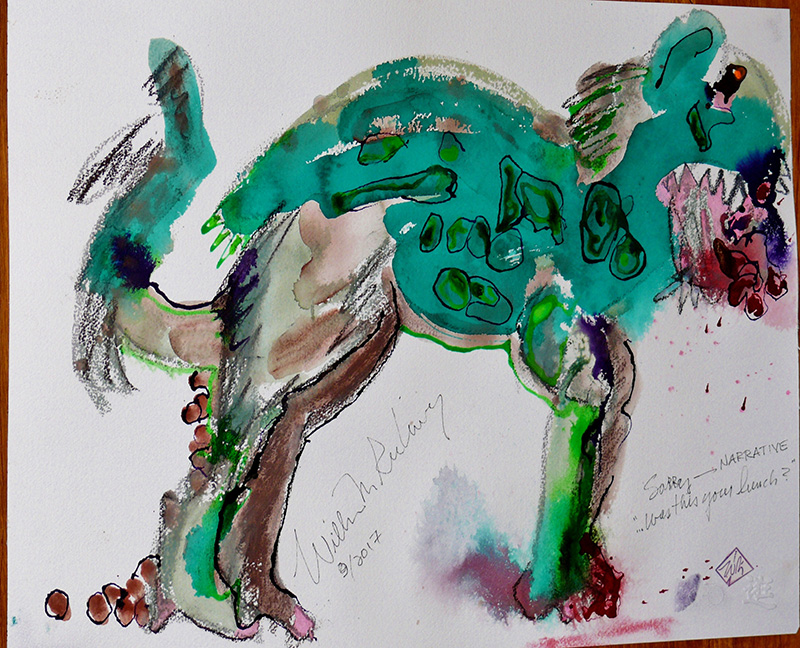 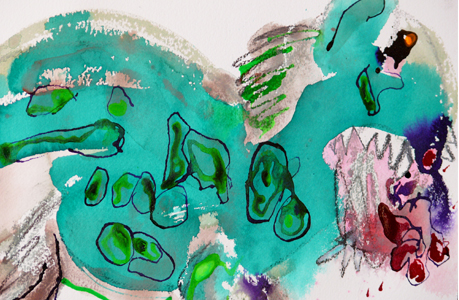 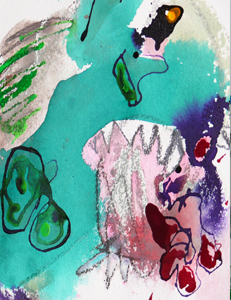 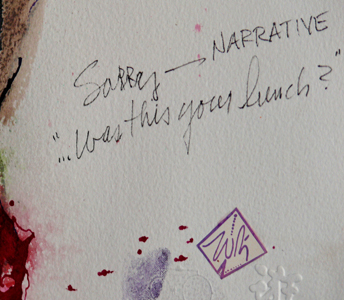 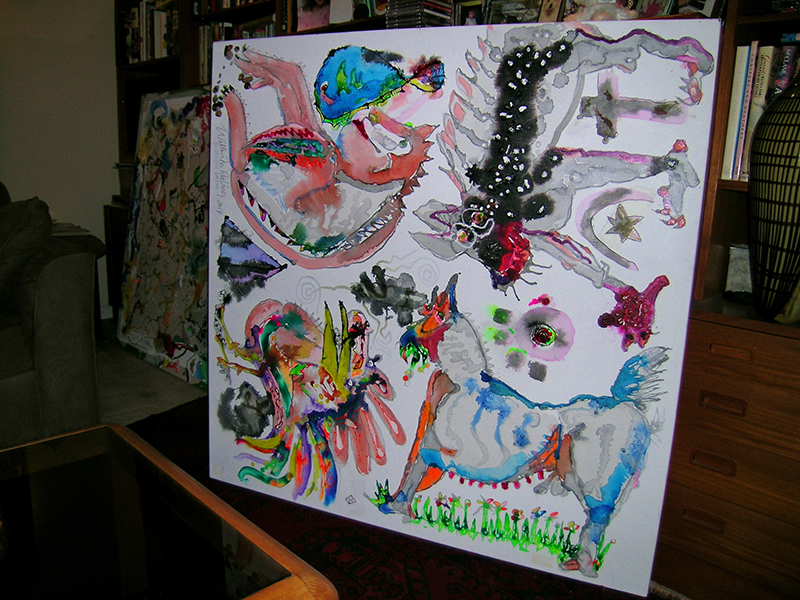 Mr. BLUEFISH has a party for his good friends.
The vegetarian nibbles some flowers whilst the other guests graze the buffet.
The beautiful BARBARIAN bird is quite picky and eats only bones & stones
as the carnivore eats everyones meat leaving them nothing,
The Politian is a fat no neck glutton selecting to only eat the host who invited him to the soiree . . .
I was the BLUEFISH!

This morning I had nightmares of being trapped in a burning building
but could not get my 911 calls for HELP to be answered. Finally it was answered,
but I didnt know what the address was to send them to prevent my burning death.

The power of a story is in how and what it makes us feel. Images ignite imagination, evoke emotions and capture universal cultural truths and aspirations. We think you will see a bit of yourself in the narrativeeven in stories from long ago or depictions of worlds in the distant future.

** Narrative art is art that tells a story, either as a moment in an ongoing story or as a sequence of events unfolding over time. Some of the earliest evidence of human art suggests that people told stories with pictures. However, without some knowledge of the story being told it is very hard to read ancient pictures because they are not organized in a systematic way like words on a page, but rather can unfold in many different directions at once.
Static images in any artistic medium do not naturally lend themselves to telling stories as stories are told over time (diachronic) and pictures are seen all at once (synchronic). Although there are some common features to all narrative art, different cultures have developed idiosyncratic ways to discern narrative action from pictures. Prior to the advent of literacy most narrative art was done in a simultaneous narrative style with very little overarching organization. Once literacy developed in different parts of the world pictures began to be organized along register lines, like lines on a page, that helped define the direction of the narrative. This method of linking scenes together led to other ways of telling stories in the 20th century, namely the newspaper, comic strips and comic books. ** from Wikipedia 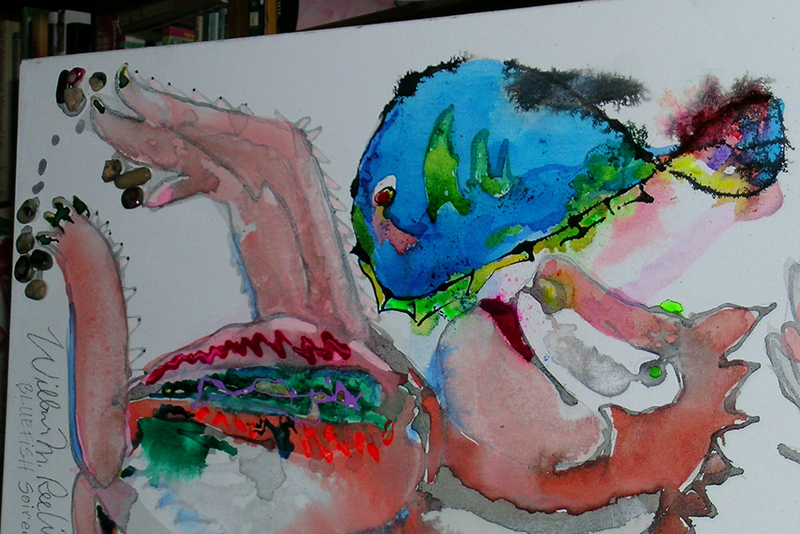 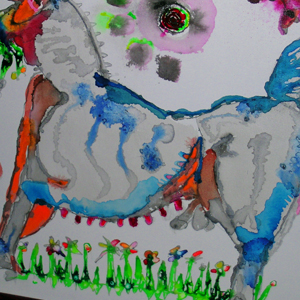 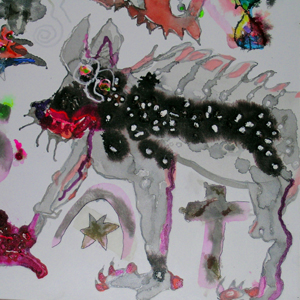 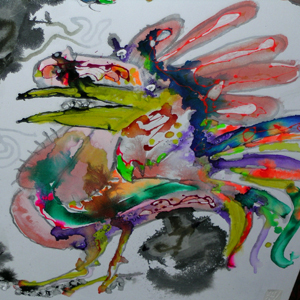 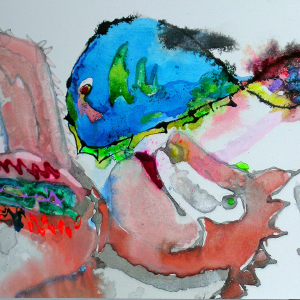 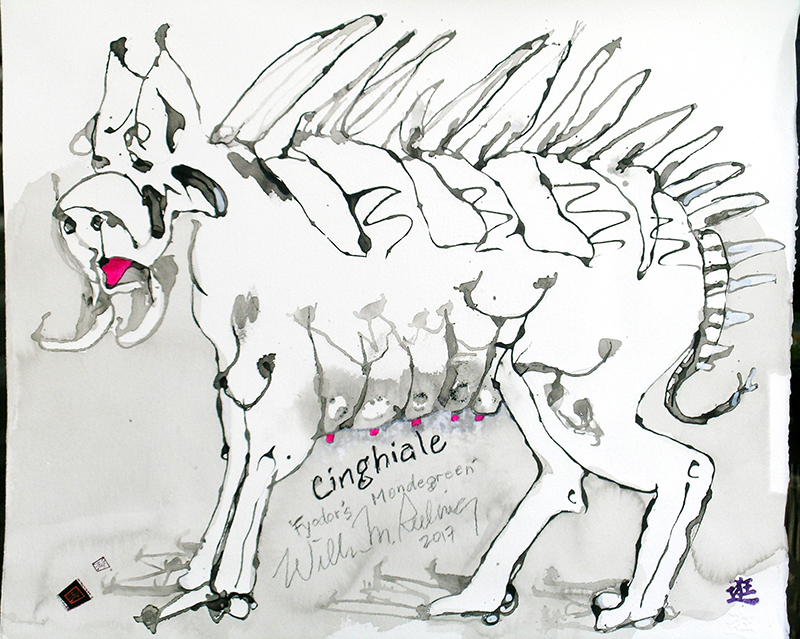 All content throughout this website is copyright protected and may NOT be copied, downloaded, reproduced, republished, posted, broadcasted or transmitted in anyway, except with written permission from Wilbur M. Reeling. Written permission is required prior to downloading or use.
For more information see https://www.copyright.gov/circs/circ40.pdf.